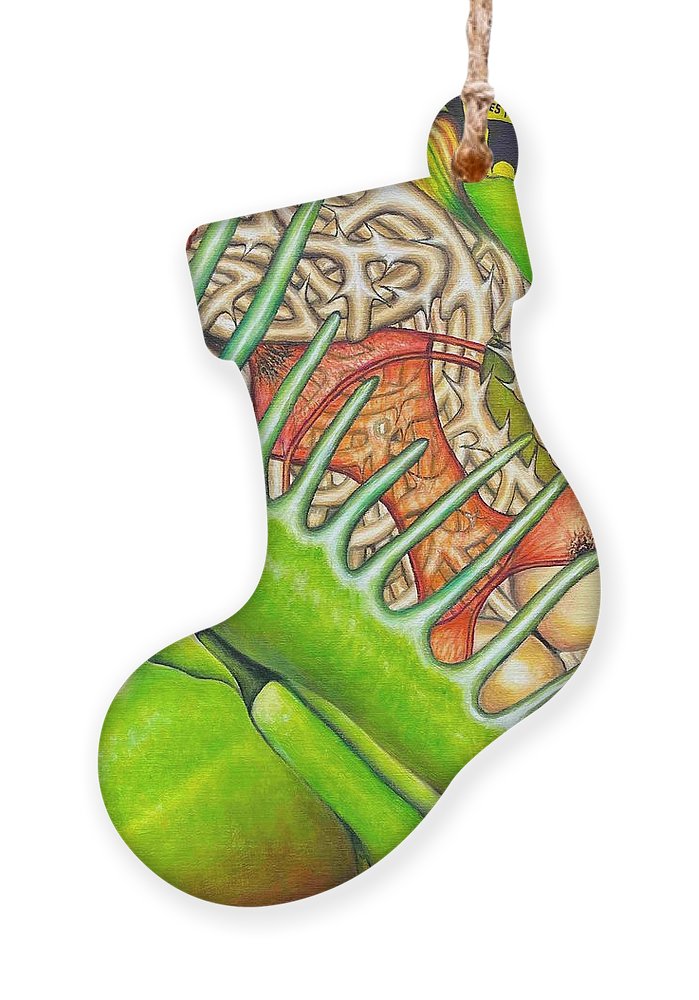 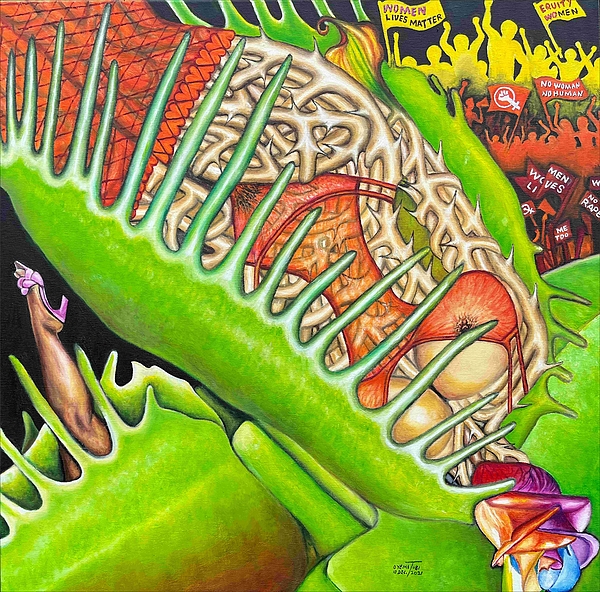 “I will rebuke the devourer for you, so that it will not destroy the fruits of your soil, and your vine in the field shall not fail to bear, says... more

“I will rebuke the devourer for you, so that it will not destroy the fruits of your soil, and your vine in the field shall not fail to bear, says the LORD of hosts.” Malachi 3:11Sarah Everard was one of the 115 women killed this year in the United Kingdom. What shocked the whole nation was that a Policeman that sworn to serve and protect the public was the one that used his uniform like a “Flytrap” to trap, abduct, rape, and murder the young lady. This killing and the demonstrations that followed influenced this painting “The PREDATOR: Women Lives Matter.”Women abusers and killers are in every culture, ethnicity, and nationality. From the so-called first world to third world countries. From the rich and powerful to the weak and penniless predators on the streets, they are low lives beings that should not be called human beings. If I have the power to rule the world, I will decree that all proven sex predators should be castrated Women are naturally beautiful, and they deser...