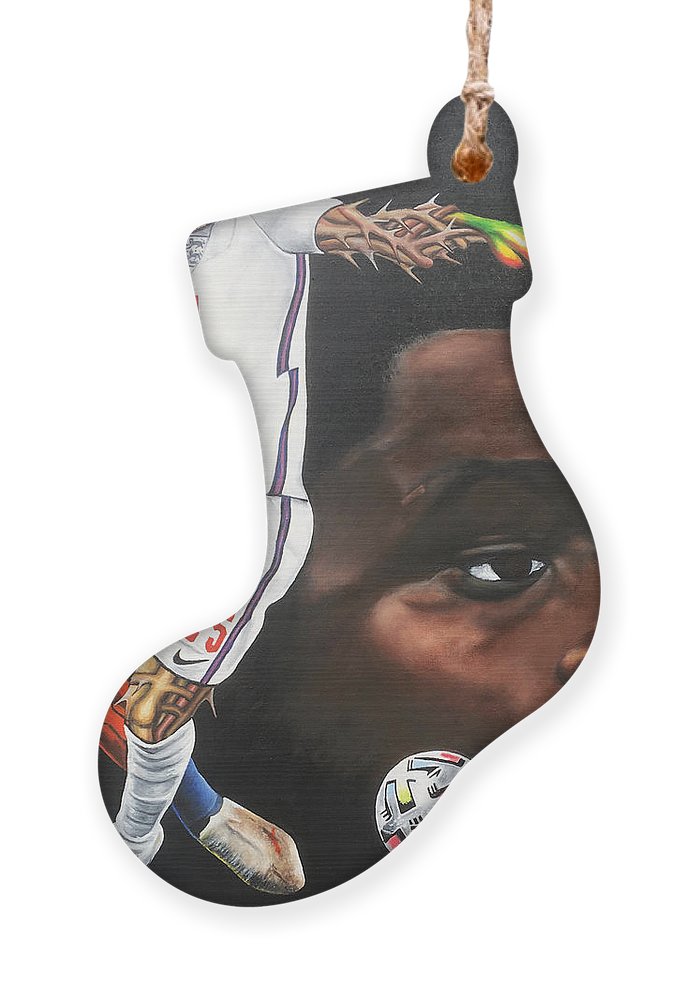 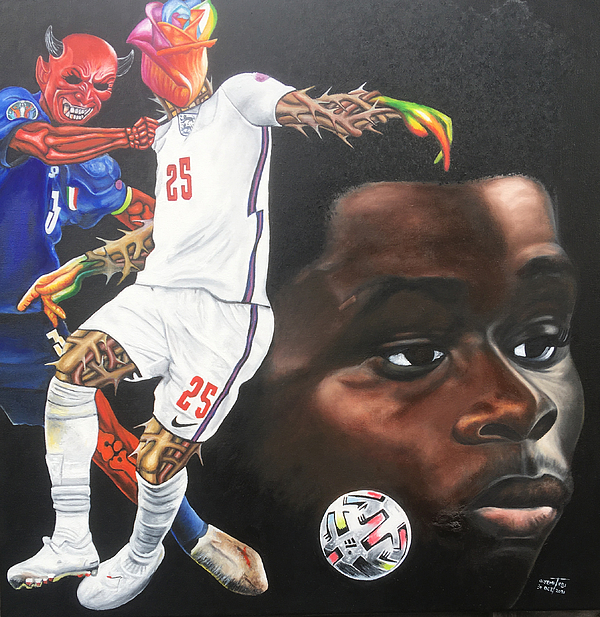 “Do not gloat over me, my enemies! For though I fall, I will rise again. Though I sit in darkness, the Lord will be my light.” Micah... more

“Do not gloat over me, my enemies! For though I fall, I will rise again. Though I sit in darkness, the Lord will be my light.” Micah 7:8It is in 1966 that England Soccer Team won their first and the only World Cup Trophy, since then, the honour of winning Euro and international cup has eluded the Three Lions Team. The English Team making it to the final of Euro 2020 gave the English soccer fans hope of winning an important trophy in 50 years until their hope were thwarted by the Italians’ fouls play. The Villainous hand of Giorgio Chiellini that tugged Saka’s Shirt denying him opportunity to score the winning goal for England brought to mind of another villainous hand in the soccer history tagged “The hand of God”. An apology to the Italian people, I must give Italian team captain a devilish face for unsportsmanlike action of pulling down the England soccer star deliberately and even claim he put “Kiricocho” curse on Bukayo Saka to miss the penalty. I created Saka in my...