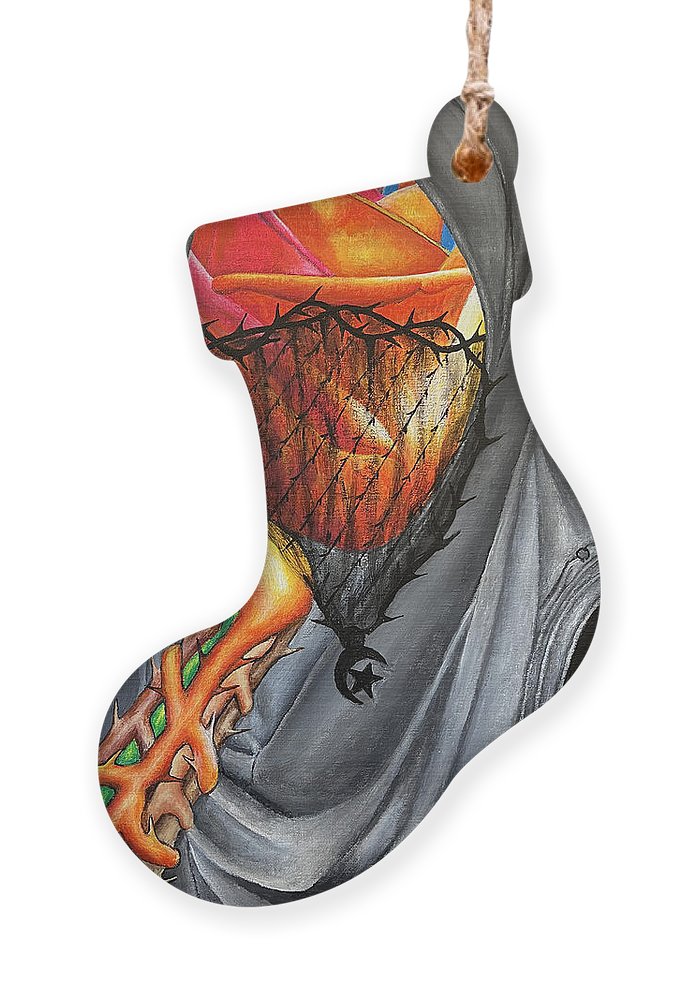 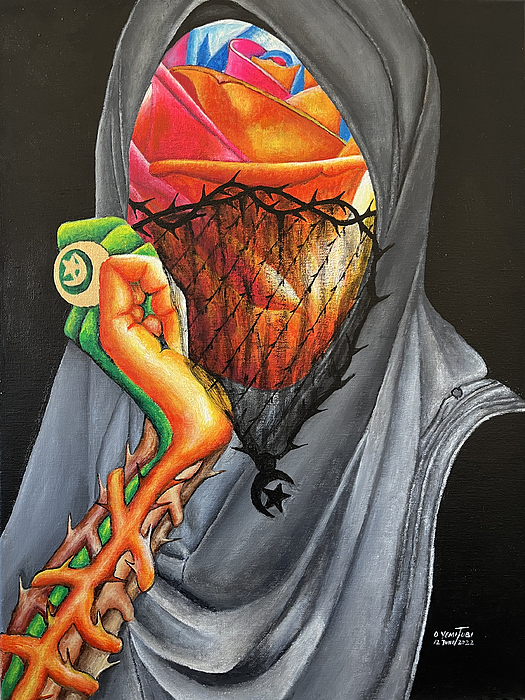 Afghan Women with the Veils of Thorns Ornament

The women of Afghanistan have been freed from the oppressive... more

“Rejoice with those who rejoice, and weep with those who weep.” Romans 12:15The women of Afghanistan have been freed from the oppressive rule of the Taliban-led government since 2001 when America forced them out of power and installed “a democratic government.” For twenty-one years the women of Afghanistan can dream of becoming anything and believe that sky is the limit to their achievement in life. The glass ceiling of their attainment as women were broken; women were obtaining jobs in many fields of occupations. The departure of American and western forces paved the way for relentless Taliban terrorists to depose the weak “democratic government” installed by the western government. With their strict Sharia laws, the Taliban replaced grass-ceiling with steel metal ceilings on aspirations and dreams of Afghan women’s achievements. Now Afghan women cannot work outside their homes and the Taliban banned women from taking flights without a male chaperone and education for gi...