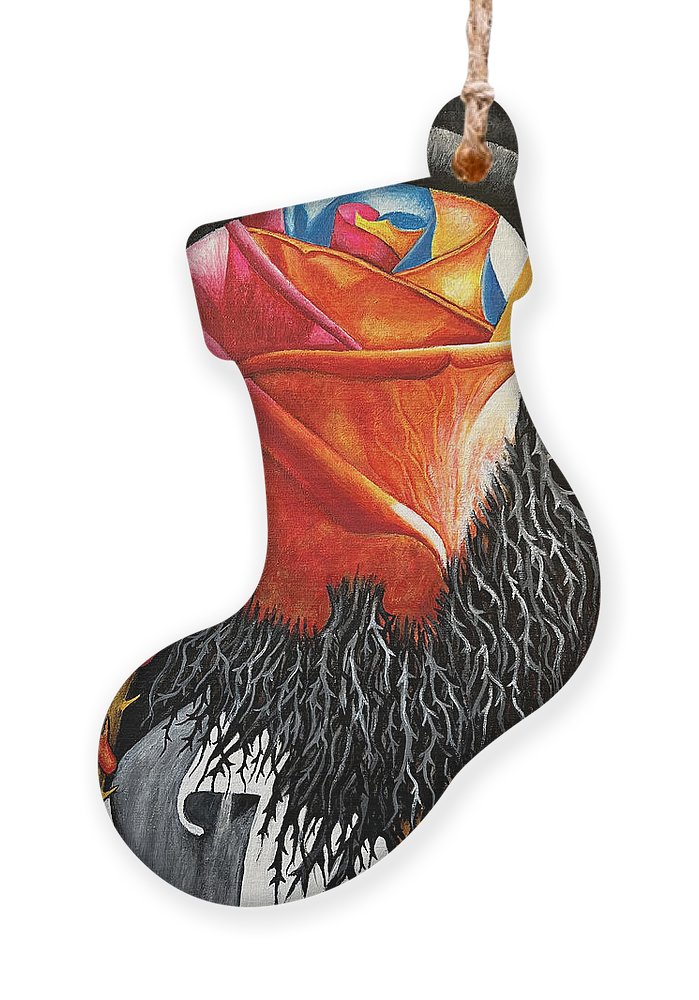 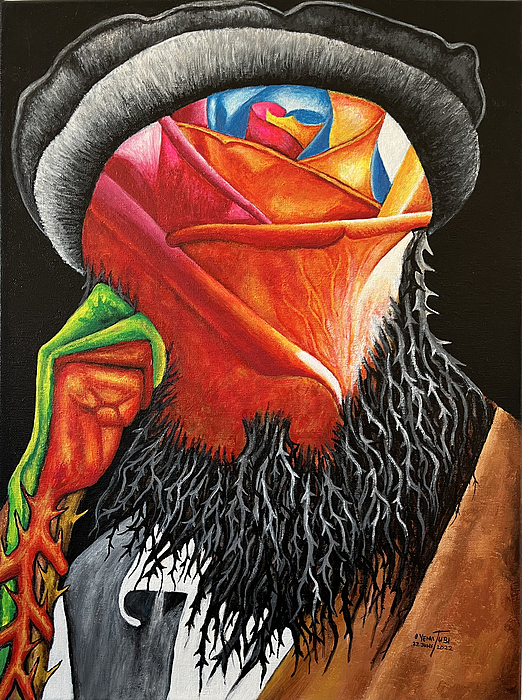 Afghan Men with the Beard of Thorns Ornament

Afghan women are not the only victims of the oppressive rule... more

“Rejoice with those who rejoice, and weep with those who weep.” Romans 12:15Afghan women are not the only victims of the oppressive rule of the Taliban-led government. Some Afghan’s men that have worked with American and western forces were tagged as traitors and collaborators with the enemies by Taliban's government. They have to flee the country as their lives are in danger; some men have been killed and some are living in hiding. Some Afghan’s family lost breadwinners of the family as male’s member of the family may have been killed or flee the country and women are prohibited from working. Many young men and schoolboys have to take up the responsibility of been the breadwinners of the family by dropping out of school to take an employment or do scavenging job at rubbish dump sites.According to Taliban strict interpretation of the Quran, it is not Islamic for any man not to grow beard. Afghanistan's Taliban has instructed all government employees to wear a beard and adhere...